The Operationalizing Critical Race Theory in a Marketplace Context track aims to transform the way race is treated in marketplace research. Despite attempts to marginalize race in much of the public discourse and the scientific debunking of race as a legitimate biological concept, race still matters. Discussions of race in the marketplace, however, are often subsumed into broader discussions of ethnicity or multiculturalism, limiting our knowledge of the particular role of race. Furthermore, while contemporary discourses on race and racism in other fields of study draw on Critical Race Theory (CRT) — a movement that recognizes that racism is engrained in the fabric and system of our global society — limited research on race in the marketplace has seen analogous engagement.

Building on research approaches delineated at the inaugural 2017 Race in the Marketplace (RIM) Forum, we aim with this track to build a more critical scholarship approach to RIM research by demonstrating the theoretical relevance and validity of analyzing media reports and other narratives on a social media platform as an approach to operationalizing the concepts of CRT. We aim build on the momentum developed at the RIM Forum, and especially on the active RIM Facebook group that contains over 100 reports (narratives) of issues, challenges, experiences and outcomes related to the role of race in different types of markets, and for different groups. Our goal involves bringing together RIM scholars who represent different approaches to explore these data and theorize the role of race in specific markets, across different types of markets and different racialized groups. 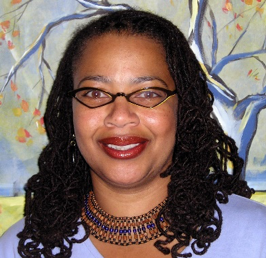 Sonya A. Grier is Professor of Marketing and Department Chair at the Kogod School of Business, American University.  She conducts interdisciplinary research on topics related to race in the marketplace, with a focus on the social impact of targeted marketing activities (both commercial and social). Dr. Grier has published her research in leading marketing, psychology, public health, and health policy journals, and has won three “best paper” awards, two at the Journal of Public Policy and Marketing, and one at the Journal of Advertising. She has also created two award winning research-based documentary films. 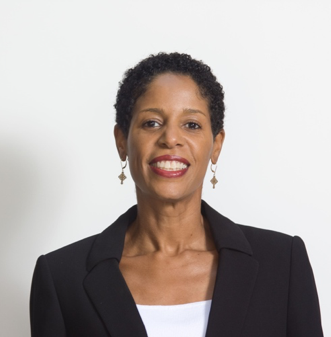 Geraldine Henderson is an Associate Professor in the department of marketing at the Quinlan School of Business at Loyola University Chicago. Her research is on global marketplace diversity and inclusion, and consumer well-being. She is a co-author of the book, Consumer Equality: Race and the American Marketplace (Praeger, 2016). Geraldine received her B.S.E.E. Degree from Purdue University and went on to earn her MBA and PhD in marketing from Northwestern University's Kellogg School of Management. Prior to pursuing her Ph.D., she worked for several years at IBM in Relationship Marketing (specializing in the Healthcare, Insurance, and Pharmaceutical Industries) and in Brand Management at Kraft Foods. 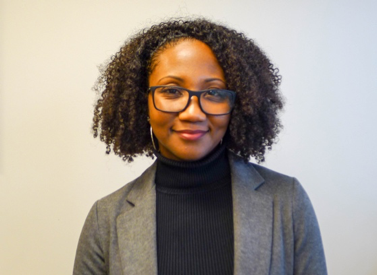 Sonja Martin Poole is Associate Professor of Marketing at the University of San Francisco. Her research centers on nonprofit and public sector marketing strategy with an emphasis on schools, colleges, and universities. She has a particular interest in investigating diversity and inclusion marketing strategy for higher education institutions. Dr. Poole holds B.A., M.A., and Ph.D. degrees from the University of California, Berkeley where she studied Economics, African American Studies, and Education Policy and Organization. She also earned an M.A. degree in Economics from California State University-East Bay and a post-doctoral degree in Marketing from Tulane University.